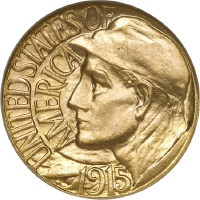 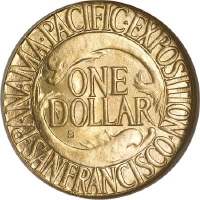 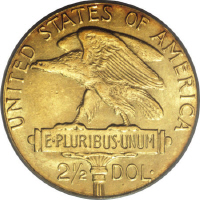 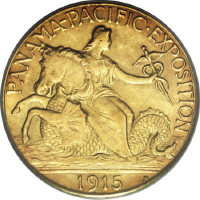 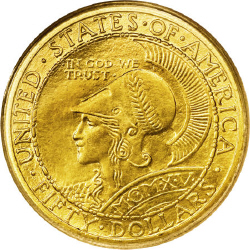 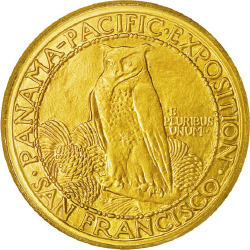 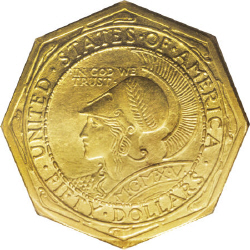 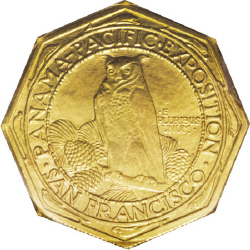 Panama Canal Facts:
The Panama Canal connects the Pacific and Atlantic Oceans and construction began in the early 1900's and finished in 1914. The 48 mile canal realized an estimated 27,500 French and U.S. laborer deaths before its completion. In 1915 the United States held the Panama-Pacific Exposition to commemorate the opening of the canal and the San Francisco Mint released a silver half dollar commemorative and several notable gold commemoratives (above) and inspired the minting of several medals and tokens of which some are referred to as "so-called" dollars.
Ebay Coin Auctions Ending Now - Clicks to Ebay Help Support This Forum
Top

You might want to add the pattern issues in silver too.

When I move these over to the website I will, and I will also put the tokens, medals and so-called dollars. It will be extensive when completed.
Ebay Coin Auctions Ending Now - Clicks to Ebay Help Support This Forum
Top
Post Reply
3 posts • Page 1 of 1