A doubled die happens during the pressing process when the die itself is created and not during the strike of the coin. The doubled secondary will be the same height and width of the design and will not look flat like.

Values for doubled dies are all over the place and 1955 has at least 15 different doubled die varieties with only two worth a large premium and only one is the most famous doubled die in coin collecting. So it’s not enough to say it’s a 1955 DDO; it must also be the exact variety base on the die markers to assign a value.

With that being said most doubled dies don’t add much of a premium to a coin and master die doubling is even less than that. So it is best to seek professional advice when assigning doubled die varieties and their subsequent value. 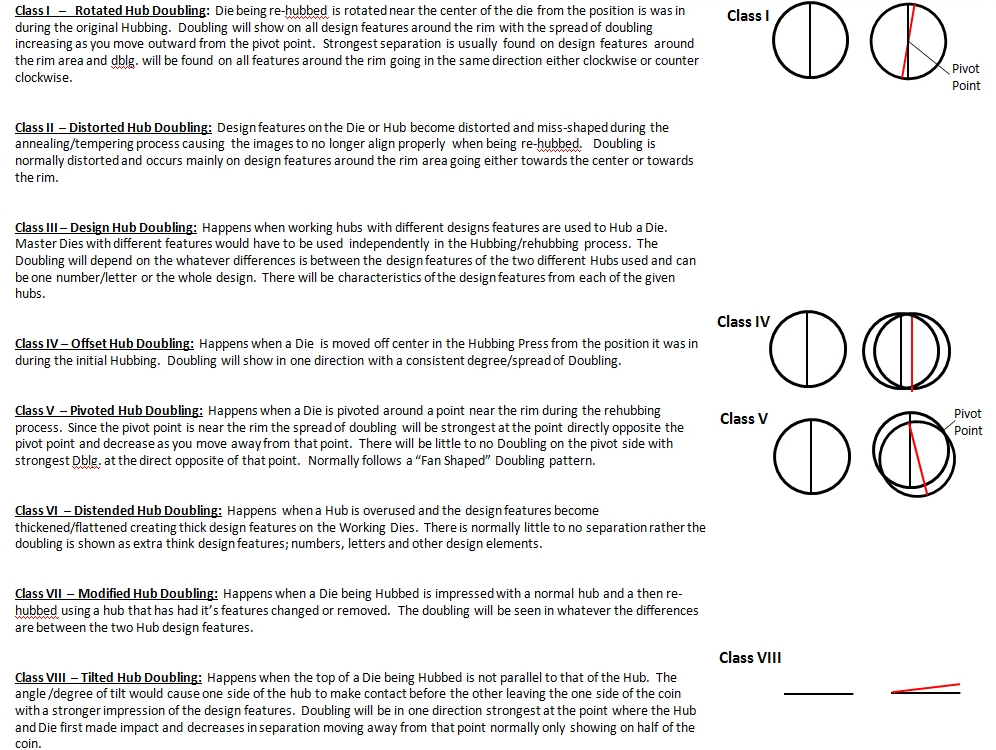